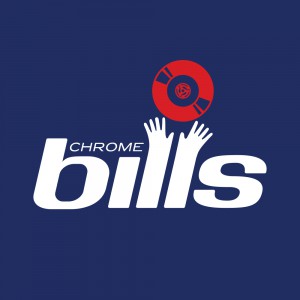 We talk through fire heralded 2012 release “92 Renault Music”, the origin of Mordella Music Group, and nerd out on some hip-hop producer talk.

Speaking of Dez… He pops in for a few minutes to make some tomato sauce.